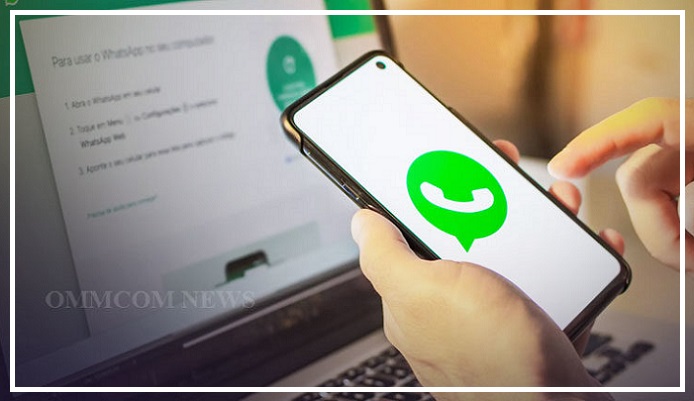 The world’s most widely used instant messaging software, WhatsApp, has completely changed how people interact with one another.

Users can now search messages by date on the messaging network owned by Meta, which has begun to roll out another new feature to some beta testers on iOS.

With the most recent WhatsApp beta for iOS 22.24.0.77 upgrade, some beta testers can utilize this capability in their chats and groups.

How Does the New Feature Work

Thanks to the new WhatsApp functionality, users will find it simpler to travel to a specific date within a message.

Users can use the search feature within a conversation if a calendar icon is displayed in the chat box. It means that their WhatsApp account has the feature activated.

Users can hop to a date to see which messages have been exchanged inside a conversation in addition to being able to jump to the initial message in a chat.

The calendar icon won’t be visible to everyone because the new feature is only accessible to a select group of WhatsApp iOS beta testers.

recent beta version of the TestFlight app were allowed to use the message search by date feature.

Over the next few weeks, more people will gradually get access to this service.

Earlier this week, the messaging app introduced the “forward media with caption” option for iOS, allowing users to send documents, movies, GIFs, and photographs with captions.

Some users had access to the new functionality after downloading the WhatsApp for iOS 22.23.77 update from the App Store.

A dismiss button is also offered so the caption can be removed from the image before the message is forwarded if the user decides they do not want to deliver it.

Several other features, including Communities, Message Yourself, and in-chat Polls, have recently been made available for users of the well-known messaging software for Android, iOS, and PC.

Ola and Uber to discontinue it’s Services in THIS Indian City:...

THESE Smartphones will be launch in February: See Full List