Want to update Aadhaar Card sitting at home? This will become reality soon 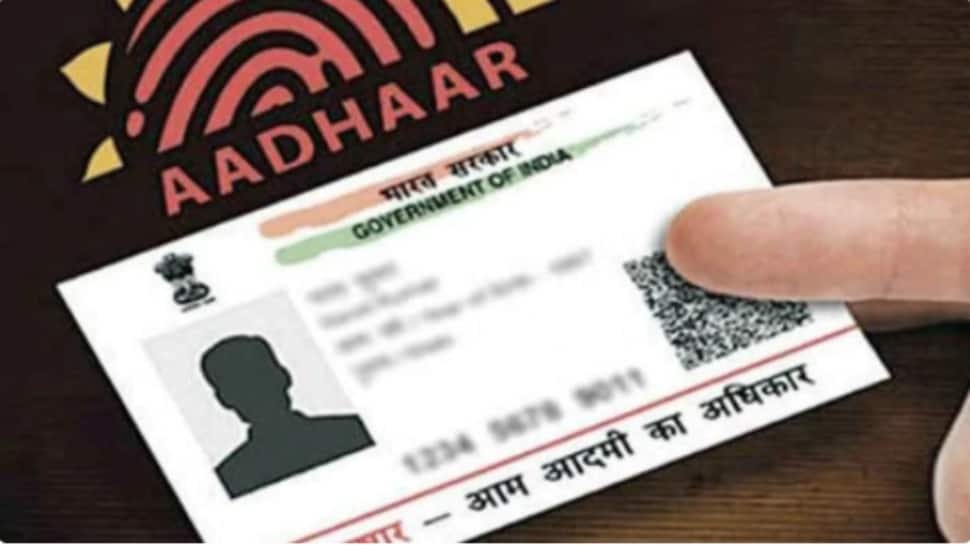 The Aadhaar issuing authority will soon provide doorstep services, which would eliminate the need to visit an Aadhaar Seva Kendra or a post office to obtain services.

This will be accomplished through the post office, and you will soon notice postmen delivering not just your letters, but also Aadhaar services to your doorstep.

According to a report, the UIDAI is making the necessary procedures to make this happen as quickly as feasible.

According to a report, the Unique Identification Authority of India (UIDAI) is educating 48,000 India Post Payment Bank postmen ahead of the implementation of the doorstep Aadhaar service.

The UIDAI will train these postmen to go door to door in the most distant corners of the country in the first phase.

They will bring Aadhaar services to your house, such as linking your phone number to Aadhaar, updating other information, and enrolling children for the issuance of their 12-digit ID. All of this will be accomplished as you relax in the privacy of your own home.

During the plan’s second phase, up to 1.5 lakh postal officers will be trained. The report quoted an official as saying that the training is being given to these postmen in order to reach out to more people across the ID and enrol them in the Aadhaar programme, which is part of the UIDAI’s expansion plan.

UIDAI will equip postmen with the appropriate digital equipment, including a desktop or laptop-based Aadhar kit, so that they can update Aadhaar card holders’ information or enrol children for Aadhaar number issuance.

The UIDAI is making all necessary preparations to guarantee a seamless implementation of the strategy.

Apart from IPPB postmen, UIDAI also plans to enrol roughly 13,000 banking correspondents now employed by the Ministry of Electronics and Information Technology’s Common Service Centre, according to the report.

The UIDAI also plans to create an Aadhaar Sewa Kendra in each of the country’s 755 districts so that all of the information may be updated as quickly as possible.

Change Old Photo on your Aadhaar Card in Simple Steps. Check How

How to configure m-Aadhaar applications in phone (Android & iOS)?