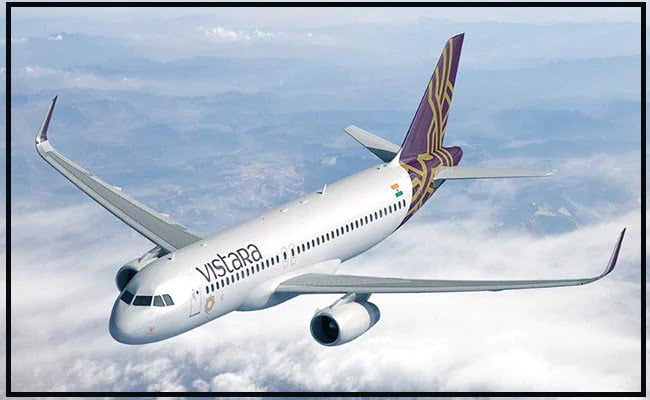 Vistara announced on August 3 that it had begun operating flights on the Mumbai-Jeddah route once per week.

According to the airline’s statement, the inaugural flight between Maharashtra’s capital city and Saudi Arabia’s city took off at 6.05 PM on Tuesday.

It was mentioned that the A320neo aircraft will fly this route.

Vinod Kannan (CEO, Vistara) stated, “Given the abundance of futuristic projects in Saudi Arabia and strong trade ties to India,

large Indian diaspora presence, there is growing traffic between these two countries.”