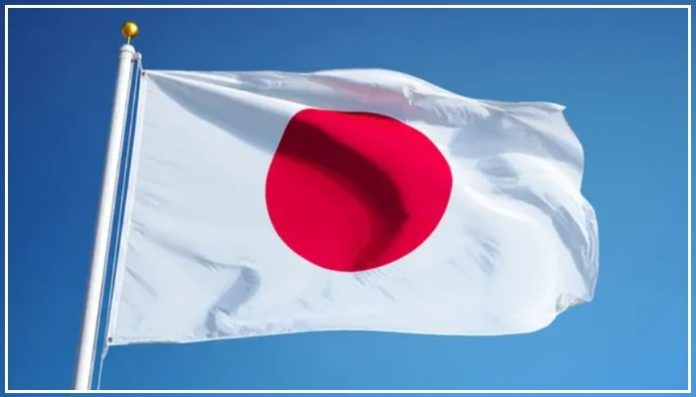 According to Reuters, Japan will likely lift a ban in October on individual tourist visa requirements.

Japan will also likely to lift a daily limit on arrivals in order to reap the benefits of a rebounding global tourism industry. It is not yet clear which countries will benefit from the new visa rule.

Japan won’t require visas from short-term travelers from many countries. It will also eliminate the daily limit of 50,000.

Fumio Kishida, the Japanese Prime Minister, is expected to announce the changes within the next few days.

Japan increased the daily limit for inbound travelers to 50,000, from 20,000, last week. It also eliminated the requirement for the Covid pre-departure test.

Japan placed a ban on foreigners entering Japan in November 2013. The government opened guided group travel to tourists in June after allowing students and business travelers to enter the country under supervision.

Japan had allowed citizens from 68 countries and jurisdictions to visit Japan for up to 90 days before the pandemic.

THESE are Upcoming E-Scooters from Honda, Yamaha, Ola and KTM