TCS beats HDFC to become Most Valuable Brand of India 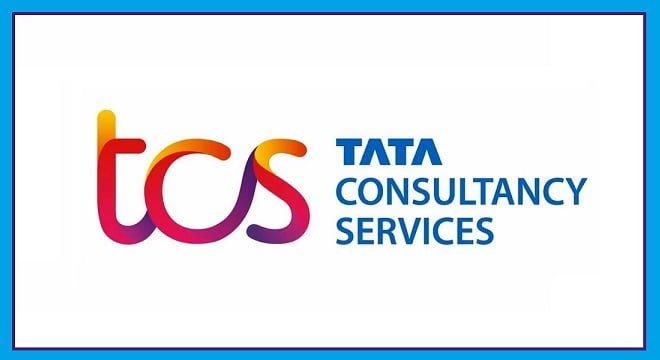 Tata Consultancy Services, an IT giant, has outperformed HDFC Bank and more than doubled its brand to $45.5 billion by 2022.

The software provider is now the country’s most valued brand according to the Kantar BrandZ India ranking.

This study includes more than 19250 brands across 51 markets.

It also provides insights from over 4.1 million consumers worldwide.

Infosys, which rose more than fivefold to $29.2 Billion and became the third-most valuable brand in the country, occupies the third spot.

Following closely at $17.4 and 15.3 billion, respectively, were Asian Paints and Airtel.

Apple, Google, Amazon, Microsoft, Tencent, and others have dominated the top-ranking brand in the world.

Clients are now more interested in having their data and infrastructure in the cloud.

They also are more concerned about data security than ever before. These Indian companies provide them on a global level.

According to numbers, tech companies make up nearly a third of India’s top 75 brands (or 32%), ahead of China which has a 30% share.

Another interesting fact is the fact that the growth rate for the Kantar BrandZ top75 most valuable Indian brands was far higher than the rate posted in major markets around the globe.

Rana stated, “The challenge now it to maintain momentum as inflation bites around the world and consumers adjust to this new normal.”

To avoid a margin squeeze, brand owners will have to be more focused on identifying and building on the value of their products and ensuring that they get ROI from marketing spending.