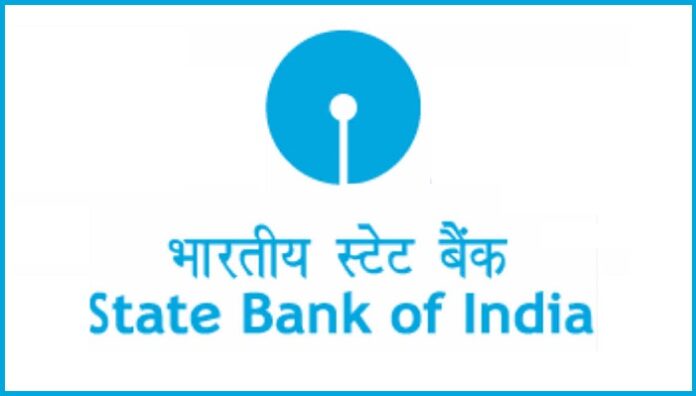 MUMBAI: Public sector lender and India’s largest PSB State Bank of India has joined the elite club of companies with a market capitalisation of Rs 5 trillion and more.

This is the first time that the SBI breached the Rs 5-trillion mark. The SBI share prices touched a record high of Rs 572.90 per share at 12.35pm on September 14.

The BSE data showed that SBI stood seventh in the market cap ranking with a market cap of Rs 5.05 trillion.

Thus, the SBI is the only third bank to have a market cap of more than Rs 5 trillion with the other two being HDFC Bank and ICICI Bank.

However, ICICI Bank outperformed it by surging over 32 per cent in the last three months whereas HDFC Bank recorded a growth of around 15 per cent.

As on March 2022, SBI is the largest bank in the country with a balance sheet of over Rs 54 lakh crore.

According to ICICI Securities, a good performance by SBI’s subsidiaries is expected which holds upside potential for the bank.

JM Financial has recently said in an investment advisory that SBI is one of the best-placed participants in the banking sector with increasing signs of momentum continuing in corporate demand and a potential capex upturn in FY24.

Analysts at Canara Bank Securities noted a sharp fall in the slippage percentage of the SBI from 2.47 per cent in June 2021 to 0.99 per cent in March 2022, thus indicating stellar operational performance.