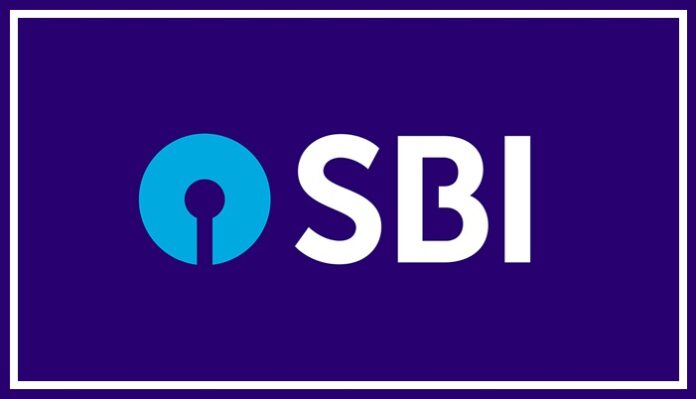 India’s largest public lender State Bank of India (SBI) on Thursday cleared up that it has not been identified as a nodal bank for handling Russia-related transactions.

The lender further noted that the Reserve Bank of India through its circular on July 11 authorised all the banks in India to open Special Rupee Vostro account.

State Bank of India had been selected as nodal bank for looking after Russia-related transactions.

“SBI, as such, has not been identified as a nodal bank,” the lender said in a statement.

“Concerning the news published by the media today about SBI being identified as the nodal bank for handling Russia-related transactions, SBI would like to clarify that RBI through its circular on July 11, 2022,

has authorised all the banks in India, including the State Bank of India, to open Special Rupee Vostro account to promote invoicing in Indian Rupee,” it stated.

Accordingly, the bank added that it is making necessary arrangements and processing requests received from various banks,

including Russian banks, duly following RBI guidelines and our policies and procedures, the statement read further.

Meanwhile, A Shaktivel, Federation of Indian Export Organisations (FIEO) president, on Wednesday shared that India will soon start settling trade with Russia in rupees as the SBI has agreed to facilitate the process.

“So the SBI is already identified here…We have a good rupee payment mechanism in Iran, so same thing will happen (with Russia)…SBI is a huge bank to cater the need of exporters,” he said.

Account Limit: Maximum Number of Bank Accounts You can have (See Here)