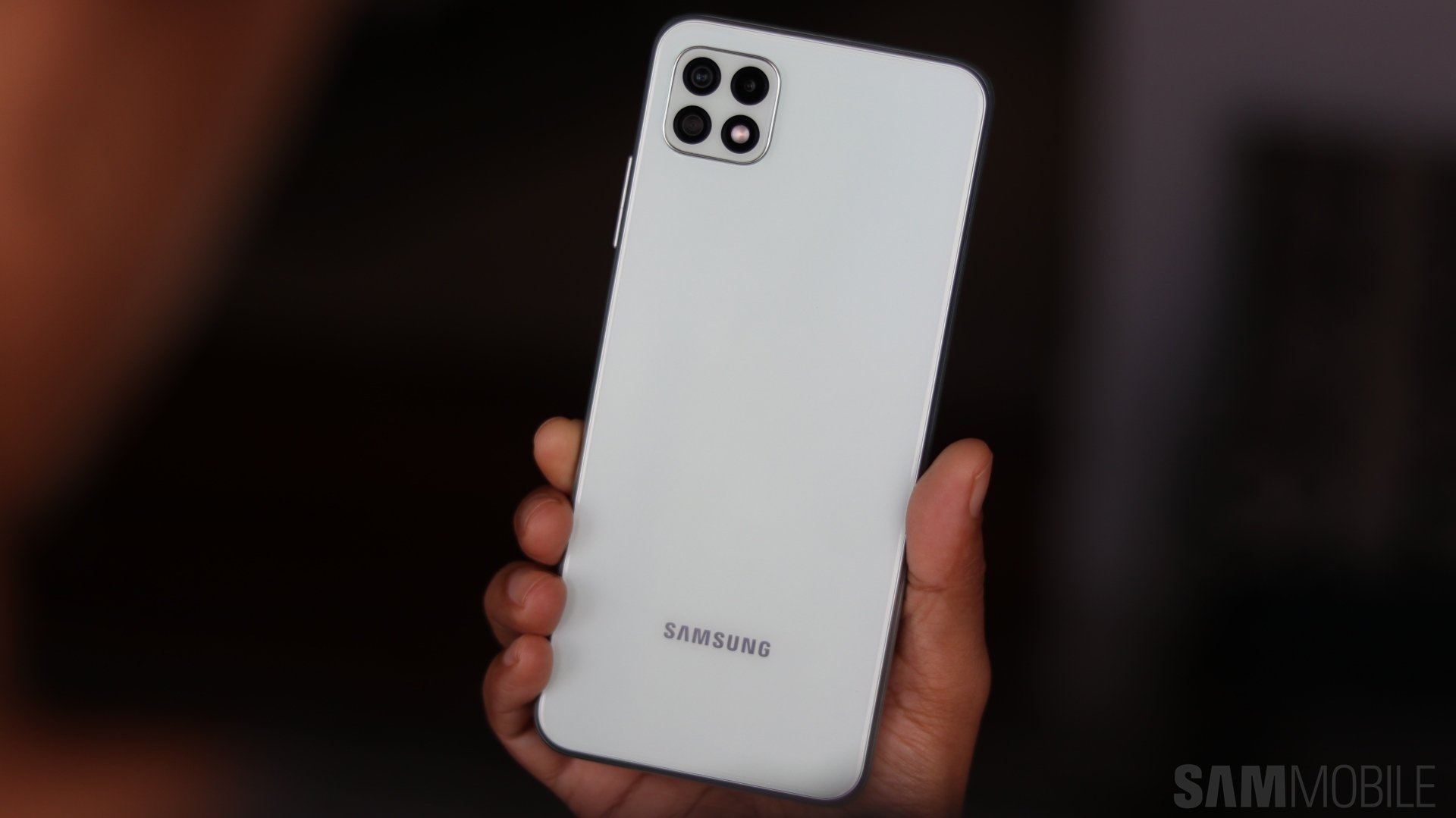 Samsung has given a price cut to its Galaxy A22 5G smartphone in India. The smartphone debuted in India at a starting price of Rs 19,999.

The highlights of the Galaxy A22 5G include a 48MP triple rear camera setup, a 5,000 mAh battery, up to 8GB RAM and MediaTek Dimensity 700 chipset.

The new pricing is now live on Samsung’s official website.

It is powered by a MediaTek Dimensity 700 processor and offers up to 8GB RAM/128GB storage. The storage is further expandable up to 1TB via a microSD card.

For photography, the Galaxy A22 5G comes with a triple camera setup that houses a 48-megapixel primary sensor with f/1.8 aperture, a 5-megapixel ultra-wide lens, and a 2-megapixel depth sensor. Upfront, it has an 8-megapixel selfie shooter.

The smartphone is backed by a 5,000mAh battery and supports 15W charging. Galaxy A22 5G comes in Gray, Green and Violet colour options. The handset is 203gm in weight.

For the unversed, it was just last month that the smartphone received an Android 12-based One UI 4.1 update.

The update comes with a revamped UI that is now based on the Material You Color Palette feature.