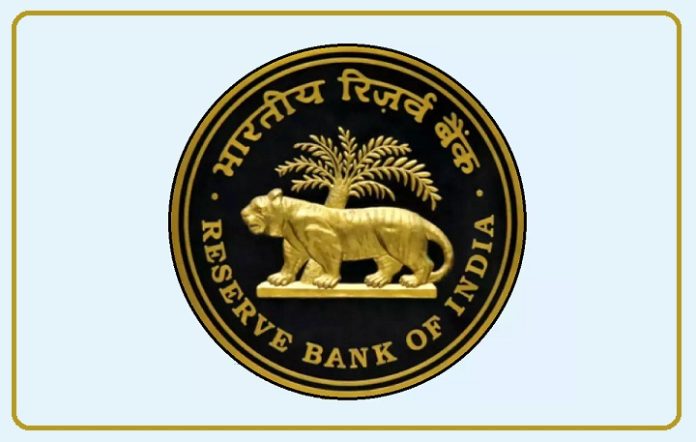 The digital rupee is finally becoming a reality as the Reserve Bank of India (RBI) has announced its launch.

The RBI says the e-Rupee would be in the form of a digital token that will represent legal tender.

It will first be launched on a pilot basis for retail.

However, it won’t be available to all retail customers for now.

The pilot would be conducted in select locations in the Closed User Group (CUG), including customers and merchants.

The digital rupee would be issued in the same denominations as paper currency and coins.

But how will one get it? One will get it through intermediaries such as banks.

People will also be able to transact with e-Rupee via a digital wallet offered by banks.

The payment process will be similar to the current scenario.

People can pay merchants using QR codes displayed at their locations, which is an easier way to exchange money.

In the case of cash, the digital rupee won’t earn any interest but can be converted to other forms of money, like deposits with banks.

The digital rupee will initially be available in only four cities, including Mumbai, New Delhi, Bengaluru, and Bhubaneswar.

It will later be made available in cities such as Ahmedabad, Gangtok, Guwahati, Hyderabad, Indore, Kochi, Lucknow, Patna, and Shimla.

The government says the digital rupee will gradually be expanded to more bands, users, and locations.

Additionally, eight banks will be participating in this pilot test.

But, the first phase will only begin with four banks, including State Bank of India, ICICI Bank, Yes Bank, and IDFC First Bank.

The rest of the four banks will join soon, including Bank of Baroda, Union bank of India, HDFC Bank, and Kotak Mahindra Bank.