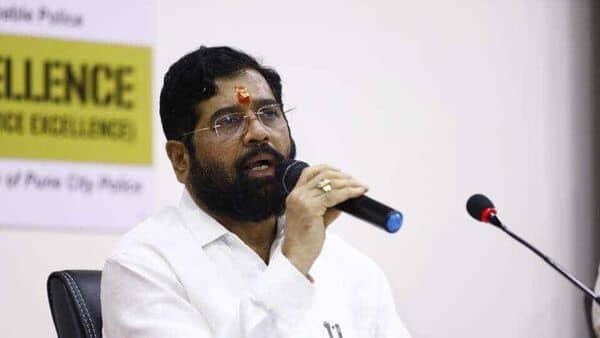 The Maharashtra government has released a new order that states that, if a transgender person’s name is registered with the State AIDS Control Committee, their application for a ration card will be taken into consideration in terms of residency verification and identity proof.

They will also be taken into account if they have a voter ID card that lists them as transgender people.

“According to the procedure issued by the order of 2013 to third-gender citizens, they are being given relaxation in obtaining identity proof and residential proof, considering the difficulties faced in obtaining written proof.

The authorities would not ask the third gender people to get the ration card,” the government statement said.

Additionally, individuals may use the service provided they possess a certificate for the third gender issued by the Chief Social Welfare Officer in accordance with section 5 of the 2019 Third Gender (Inspection of Representatives) Ordinance.

The Karnataka government earlier announced reservation for “male third gender” in the state’s armed services, marking a first for the state.

The Karnataka Armed Forces’ search for constables to fill 3,484 positions has begun, according to State Home Minister Araga Jnanendra.

Transgender activists applauded the decision to implement quotas as Jnanendra said that 79 positions had been set aside for the “male third gender” for the first time in Karnataka.

Akkai Padmashali, recipient of the Karnataka “Rajyotsava” award, applauded the choice. However, according to Padmashali, there is no third gender referred to as “Male Third Gender”.

“What I understand from their (government) point of view is that probably, they are referring to the ‘female to male transformed transgender man’,” the queer activist said.

According to Padmashali, there is a need to understand various “cultural identities and diversity of existence” within the transgender community such as ‘Jogappa’, ‘Marla’, ‘Jogta’, ‘Shakti’, and ‘Akka’.

The activist also appealed to the government to undertake an ‘immediate survey’ to understand the community better and set up a ‘Transgender Welfare Board’ to promote their well-being.

Zerodha co-founder advises Indians to stay in India after Studies

Winter Alert: 7 Degree Temperature Winter in THESE States for next 4 Days