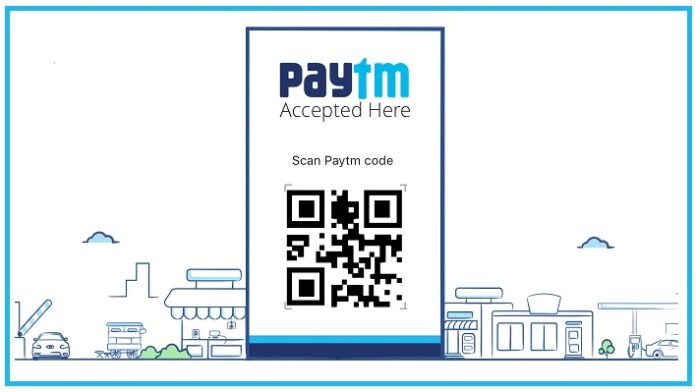 According to the company, some employees have allegedly burned PhonePe’s QR codes.

According to a PhonePe spokesperson, the incident took place in Greater Noida.

The company has reached out to the Surajpur Lakhnawali Police Station.

Paytm spokesperson stated that the matter was between Phonepe’s ex-employees.

These rogue employees have been fired and suspended from the company while we investigate.

Three employees from Paytm have been subject to a complaint.

The letter states that the act was done in an attempt to damage PhonePe’s business reputation.

PhonePe founder and CEO Sameer Nigam tweeted that the matter should now be investigated by the police and that justice must prevail.

He tweeted: “Worth noting that this ex-phonepe employee works for PayTM now and there are 10 people in the video burning

UPI Pays on the Rise

Merchants can accept UPI payments from their customers by using QR codes.

However, merchant competition is heating up with PhonePe and BharatPe vying to have a greater share of merchants using their payment acceptance applications.

The pandemic caused a substantial increase in UPI transactions in the past year, due to digital payment acceptance.

PhonePe QR codes can be used by 32 million merchant partners in the country.