PAN Card Holders Alert! Do THIS or else face a fine of Rs 1,000: Details here 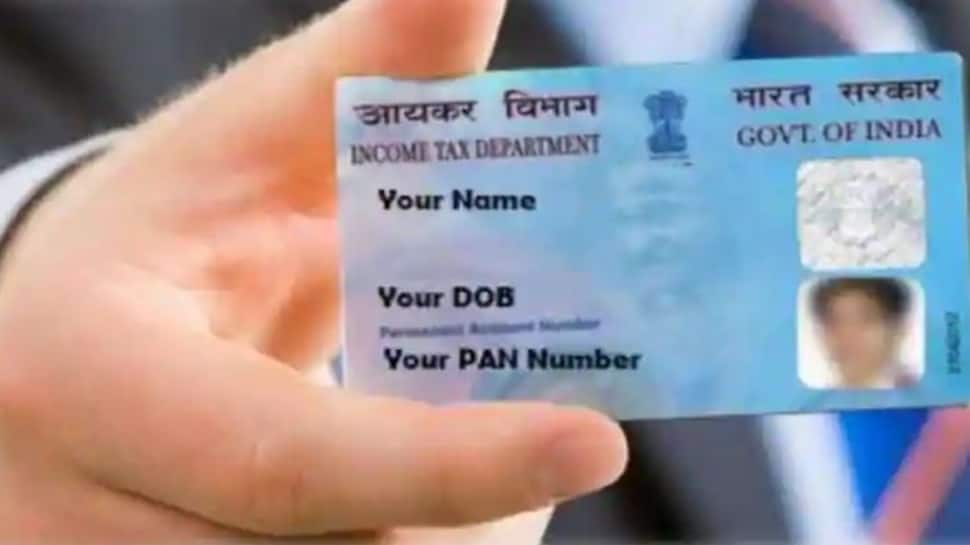 If a PAN card holder fails to seed their PAN with an Aadhar card number on or before the deadline, they will be liable to pay a late fine of up to Rs 1,000, according to the newly inserted Section 234H of the Income Tax Act. A Finance Bill was introduced in Budget Session 2021 to include the clause.

“Without prejudice to the provisions of this Act, where a person is required to intimate his Aadhaar number under sub-section (2) of section 139AA and fails to do so on or before such date, as may be prescribed, he shall be liable to pay such fee, as may be prescribed, not exceeding one thousand rupees, at the time of making intimation under sub-section (2) of section 139AA after the said date,” says the newly inserted Section 234H of the Income Tax Act.

Apart from the Rs 1,000 charge for linking a PAN card to an Aadhaar number, there are a number of other financial losses that a PAN cardholder cannot afford to overlook.

If you miss the deadline for Aadhaar PAN connection, your PAN card will become invalid, which means you won’t be able to participate in mutual funds, stocks, open a bank account, or do anything else that requires you to provide your PAN card.

If a person provides an invalid PAN card, the Assessing Officer may order that the individual pay a penalty of Rs 10,000 under Section 272B of the Income Tax Act.

In addition, a person with an invalid PAN card will be unable to file an income tax return (ITR).

As a result, it’s critical for a PAN card holder to seed their PAN with their Aadhaar card number in order to avoid any penalties for missing the PAN Aadhaar connection deadline.

PAN Card Holders Alert! Do THIS or pay a fine of Rs 10,000 for non-compliance