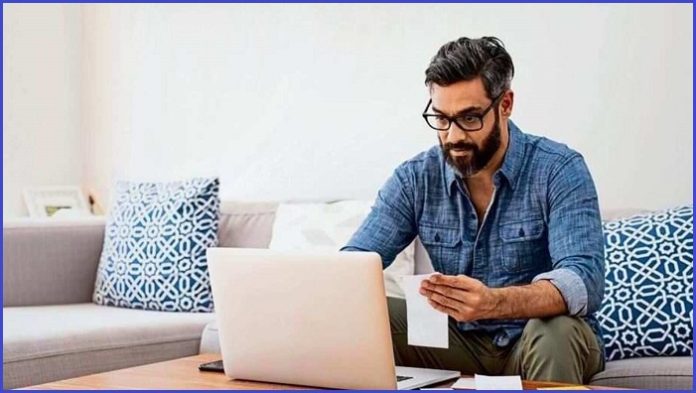 NPS or National Pension Scheme subscribers, according to the current rules, can withdraw the maximum of 60% as lump sum and utilize the minimum of 40% as annuity when they reach the age of superannuation or attain 60 years of age.

In case of premature exit, subscribers can only withdraw 20% as lump sum and rest 80% has to be utilized to buy annuity.

The subscribers do have an option to defer lump sum withdrawal and annuity till 75 years.

Now, pension fund regulator PFRDA or  Pension Fund Regulatory and Development Authority is proposing that the lump sum can be paid systematically on

a periodical basis viz monthly, quarterly, half yearly or annually for a period till 75 years, if the subscriber desires.

PFRDA has invited feedback on its proposal and it is open till 19 Oct 2022. NPS was introduced for Government Subscribers (except for Armed Forces)

from January 1, 2004 and extended to State Governments and All Citizens of India and corporate subscribers subsequently.

Here are some of the PFRDA proposals of Systematic Withdrawal of lump sum part from NPS:

The Systematic Lump sum Withdrawal (SLW) of any defined units/ amount can be provided to the subscribers if opted and requested for.

But after SLW request, there won’t be any further contribution in Tier I and the amount in Tier I would be ear marked for annuity and lump sum as per withdrawal regulations

For Tier-II NPS account, the Systematic Lump sum Withdrawal can be availed at any point of time i.e. even before attaining the age of 60 years.

This is mainly because of the fact that one can make withdrawals from Tier-II anytime and this facility when introduced would act like a monthly income for the subscriber or his family members.

A subscriber can mandate Systematic Lump sum Withdrawal on Monthly, Quarterly, Half Yearly and Annual basis with a start and end date.

If end date is blank, SLW will be triggered at predefined frequency till the corpus is available.

During SLW, a NPS subscriber can opt for Scheme Preference/or pension fund manager. However, it will be applicable only for the lump sum portion.

Annuity portion, if not already withdrawn will remain as per existing scheme choice only and no changes will be applicable in the corpus therein.

In case of death of the subscriber during the SLW, his/her associated Nodal Office/POP/ NPST will have to initiate Death withdrawal request wherein entire corpus will be paid to the nominee.

WhatsApp Credit: Users can get Instant Credit with CASHe

RTO will register only CNG and Electric Vehicles from January 1