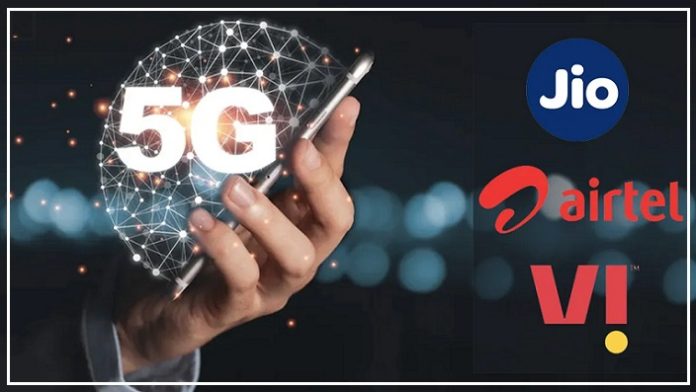 The issue of 5G and the aviation sector continues in India. It started in the United States when the FAA (Federal Aviation Administration)

asked the Federal Communications Commission (FCC) to withhold telcos from rolling out 5G in C-band or mid-band near airports.

The Department of Telecommunications (DoT) has asked the Indian telecom operators,

including Bharti Airtel, Reliance Jio, and Vodafone Idea (Vi), to avoid rolling out 5G in the C-band near airports.

More specifically, the telcos have been asked not to offer 5G in frequencies between 3 GHz to 3.67 GHz within 2.1 kilometers of either end of the runways.

This is to avoid any interference with the aircraft equipment.

A DoT letter read by ET Telecom suggests that the Directorate General of Civil Aviation (DGCA) is currently replacing altimeter filters in the aircraft.

Until that is done, the rule for not rolling out 5G near the airports will be there.

All the Indian telcos are using C-band frequencies to offer wireless 5G network services in different parts of the country.

DoT has told the telecom operators that they can install 5G base stations in the periphery of 540 meters after this 2.1 km range; however, the power emission must be limited to 58 dBm/MHz.

This means that the areas surrounding the airports won’t get 5G services.

This ensures that altimeters don’t get any interference because of the 5G network services.

While the altimeters typically operate in the 4.2 – 4.4 GHz range, and thus there’s a huge gap in the 5G frequencies,

the government still wants to ensure that there’s no risk to the safety of the passengers traveling these aircraft.

The altimeter is the tool that helps the pilot gauge distance between the aircraft and the land.