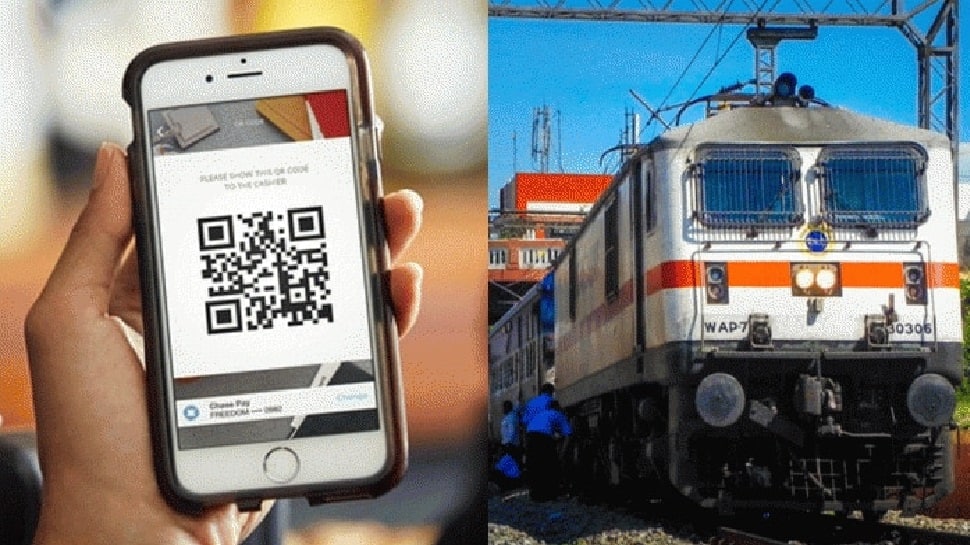 After Southern Railways, now service is being started in Northern Railways and passengers will be able to buy tickets by scanning the QR code.

The payment for the same can be made via UPI-based mobile apps like Paytm, PhonePe, and Freecharge.

Passengers can also avail of tickets for long journeys from the Automatic Ticket Vending Machine (ATVM) at the stations.

How to scan a QR code to avail unreserved tickets?

Step 1: Passengers are supposed to download the UTS app on their mobile phones and complete registration and login.

Step 2: After creating an account, under the Book Ticket Menu, there will be an option for QR booking.

Step 3: Passengers can book the ticket by choosing the destination.

Step 4: The UTS app will then generate a QR code of the booked ticket which passengers can use at the station.

Step 5: Make the payment and the ticket will be generated instantly.

Apart from these, online recharge of ATVM Smart Cards and ATVM tickets through R-Wallet of UTS on mobile apps have also been enabled. Smart Cards can also be recharged using QR codes generated in ATVMs.

By introducing this new feature of a QR code-based payment system in ATVMs, the usage of ATVM has been made easier.

Now, even without an ATVM smart card, tickets can be purchased by choosing QR-based payment.

The South Western Railways have introduced QR code ticketing systems for over 60 stations where passengers can purchase their unreserved tickets for travelling by various trains over Indian Railways.

Meanwhile, Bengaluru introduced this facility at 13 stations in 2018.