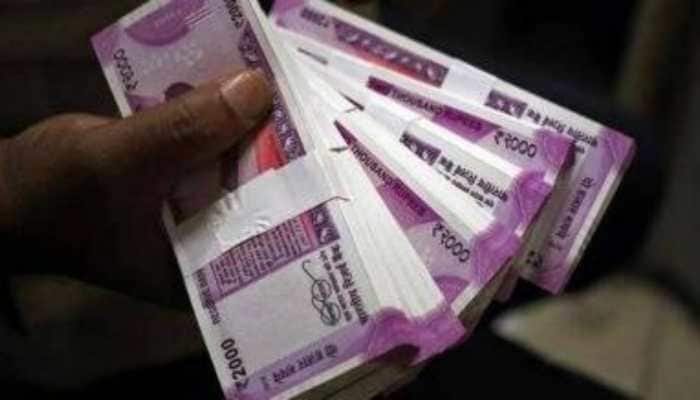 New Delhi: The Reserve Bank of India (RBI) is set to make its bi-monthly monetary policy decision later this week.

The MCLR (Marginal Cost of Funds Based Lending Rate) of ICICI Bank, Bank of India (BOI), and PNB has been raised in advance of the MPC meeting and is now effective as of today, August 1, 2022.

ICICI Bank raised the MCLR by 20 basis points last month, effective July 1, 2022. As a result of the increased MCLR, ICICI Bank retail customers will have to pay higher EMIs on their loans.

According to its website, Punjab National Bank has upped its MCLR by 10 basis points across all tenors. On Monday, August 1, the increased PNB MCLR rates went into effect.

Loan EMIs for both current and new borrowers will rise as a result of the increased MCLR at the aforementioned institutions.

Because EMIs will rise as a result of the MCLR rate hike, home, vehicle, and personal loans will become more expensive. To battle inflation, the RBI is expected to raise the repo rate again at the upcoming MPC meeting.