Govt to use Face Auth on Phones for Aadhaar-based services 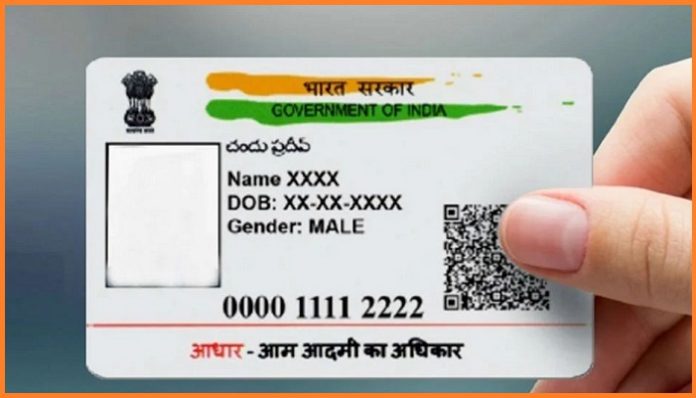 UIDAI, the Indian government’s statutory body, will use facial data from citizens to authenticate themselves using their smartphones.

This will allow them to provide Aadhaar-based services. Services such as e-commerce and mobile will likely use the face-based Aadhaar authentication.

A two-factor secure authentication will allow citizens “to use smartphones and [the] number registered with Aadhaar for simple transactions and avail government services,” a UIDAI official was quoted to have said.

The Economic Times reports that UIDAI will increase the number of service providers for face authentication, fingerprint and biometric data. This will allow UIDAI to offer additional services to customers.

The government will likely bring micro and small merchants to use Aadhaar’s face authentication system. This could also be related to Amazon’s proposed shopping platform.

UIDAI will likely urge citizens with Aadhaar cards to update their biometric information, including fingerprints, faces, and other data, every ten years to ensure face-based authentication works properly.

UIDAI also requested states to get more involved in the Aadhaar ecosystem. States are encouraged to use Aadhaar to provide locally-run schemes such as de-duplication and elimination of ghost beneficiaries.

According to the report, officials are discussing ways to increase Aadhaar usage for their services.

The report also stated that nearly 1,000 schemes run by the central and state governments use Aadhaar authentication to transfer benefit.

Of 650 state-run schemes use Aadhaar for authentication. According to reports, the agency is asking states to add the remaining services to the Aadhaar-based services list.