Don’t have a debit or credit card? Here’s how to withdraw cardless cash from ATM

Cardless Cash Withdrawal to be Available at ATMs Soon; How it Works, Charges, Rules

PM KISAN 11th Installment by Month-end: eKYC Mandatory to Get Money; How to Do It 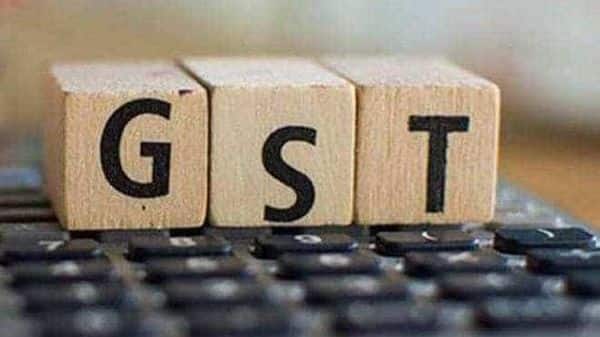 Revenue Secretary Tarun Bajaj on Wednesday said that the government is open to discussing a change in Goods and Services Tax (GST) rates on automobiles amid several remarks from automakers across the country to lower taxes.

The current GST rate on automobiles, including cars, motorbikes and trucks is at 28%, on top of which other taxes are imposed by states.

“I would be very happy to engage with you to see what we can do even on (GST) tax rates, what is the tinkering we can do to see to it that certain (vehicle) segments get the encouragement they deserve,” Bajaj said at Society of Indian Automobile Manufacturers (SIAM) 61st Annual Convention.

Bajaj, however, said he wanted to better understand from automakers why vehicle sales have been tepid over the last few years and whether it was just due to high taxes or other reasons, and what could be done to revive a sector which the government considers key to helping it meet growth targets.

Company executives say this is making vehicles unaffordable for many buyers, especially as high raw material prices and upgrades to meet tougher safety and emission rules have already boosted prices.

Auto companies have for years lobbied for lower GST tax rates, which they say could help boost sales.

Meanwhile, auto industry leaders, RC Bhargava of Maruti Suzuki India and Venu Srinivasan of TVS Motor hit out at government officials for only paying lip service to the sector and not taking any “concrete action” to reverse the decline in growth over the past few years.

Speaking at conference , the veteran industry leaders wondered if contribution of the auto industry towards India’s growth is being recognised and lamented that cars seem to be still considered as luxury, that only the rich could afford.

“We have been going through a situation where this industry has been declining over a long period of time,” Bhargava, who is the Chairman of the country’s largest carmaker Maruti Suzuki India, said.

Expressing similar views, TVS Motor Company Chairman Venu Srinivasan said a two-wheeler, which is “the basic mode of transportation for the country,’ is being taxed at 28 per cent GST, the highest and at a level equal to that of a luxury product.

He said the Indian automobile industry, which provides direct and indirect employment to 30 million people, has moved from importing and assembling to designing and making in India with both homegrown firms and MNCs making large investments in design infrastructure.

Earlier in the day, highlighting the achievements of the auto industry Niti Aayog CEO Amitabh Kant said, “It will be impossible for India to grow at high rates for a long period of time without the automobile sector being the key driver of India’s growth.”

CNG Becomes Costlier By Rs 2 Per Kg In Delhi-NCR. Know...

Types of GST Returns and how to file: Step-by-step guide