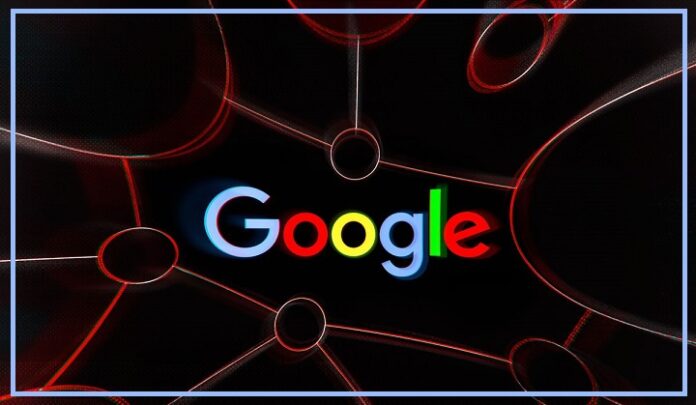 Google removed 1,11493 pieces defamatory content to comply with the 2021 India IT Rules.

Google took this action due to 32,717 complaints from users all over the country.

Google stated in its statement to ANI that the complaints are made up of a variety of categories.

Some requests might allege infringements of intellectual Property rights while others may claim violation of local laws prohibiting certain types of content for reasons such as defamation.

Google also stated that it had removed 528 846 accounts from the country as part of its automated detection process.

We invest heavily in fighting online harmful content and use technology to remove it from our platforms.

Google said that it uses automated detection systems for certain products to stop the spread of harmful content, such as child sexual abuse content and violent extremist material.

Google stated in ANI’s statement that some of their products will use an automatic identification process to stop the spread of harmful information such as child sex abuse material or violent extremist content.