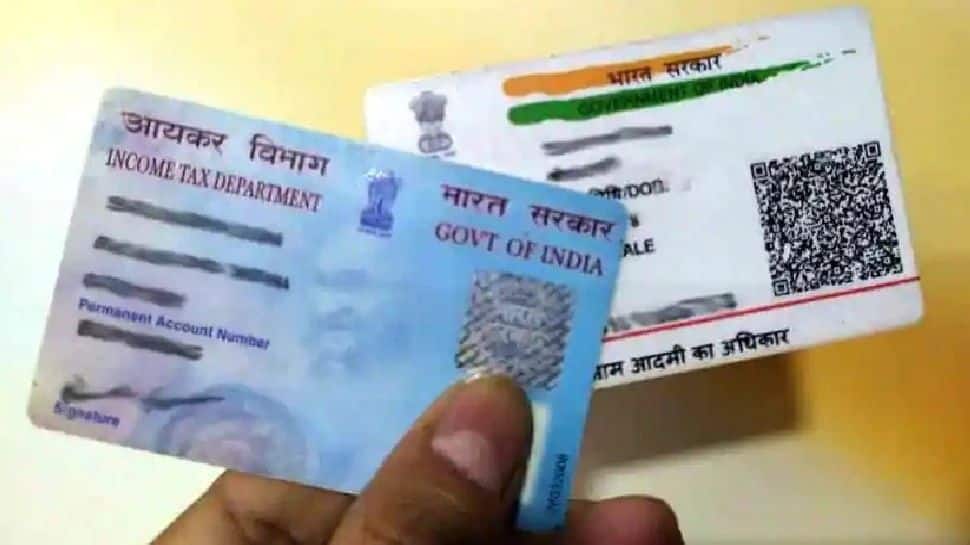 In good news for passengers of Indian Railways, the department has now started a new service allowing eligible residents to apply for PAN and Aadhaar cards directly at railway stations.

Indian Railways is also offering a slew of other services at its several railway stations.

These stations offer a facility to recharge mobile phones and pay electricity bills, among others.

Indian Railways has informed that such services will be offered at kiosks called RailWire Saathi Kiosks.

The department has noted that RailTel will be going to set up the kiosks on the lines of common service centres.

Passengers arriving at Railway Station will be able to apply for Aahaar Card and PAN cards at RailWire Saathi Kiosks.

They can also avail of facilities such as filing taxes and applying for voter cards.

Services such as banking, insurance, income tax, bus tickets and air tickets will also be offered via the kiosks.

RailTel is offering the service under the brand name “Railwire”.

“The highlight of this achievement is that over 50 per cent of the users are from rural areas which include many far-flung remote villages where only Railwire broadband internet service is available,” the PSU said in a statement.

Meanwhile, RailTel is planning to create ‘edge data centres’ at Railway premises across 102 locations, especially Tier-2 and Tier-3 towns in the country.

How to get Duplicate PAN Card Online: See Process

Possessing more than one PAN Card will attract HEAVY PENALTY; check what to do if you have two PAN cards

Lost your PAN card? Check simple steps to get PDF version or e-PAN in few steps

PAN Card Holders Alert! Do THIS or pay a fine of Rs 10,000 for non-compliance