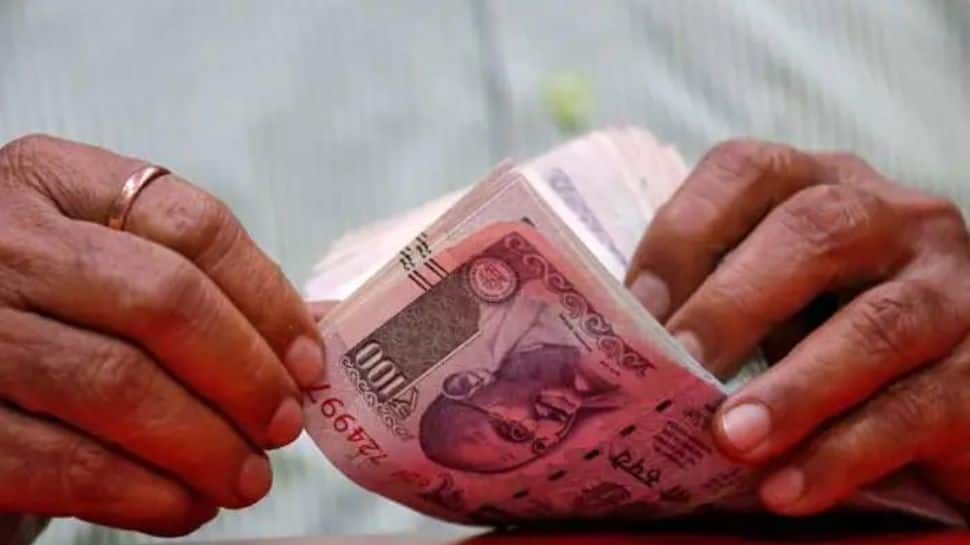 Some major changes are going to happen in December 2021, which is related to your budget and financial situation.

People will be affected in a big way by these changes, so let us know what are the things that will change in the new month:

Gas Prices change on the 1st of every Month. Government oil companies review the price of LPG cylinder on this date.

Since, a new strain of corona has been found, Omicron. There is an atmosphere of concern in other countries around the world. So. Crude Oil prices declined.

It is believed that the prices of LPG cylinder can be reduced.

This decision of the bank will shock the account holders.

Actually, till earlier the annual interest rate in the savings account was 2.90, which would be 2.80 percent under the new system.

The price of matches is going to increase. Its price will double after 14 years. From December 1, a matchbox will cost two rupees, whereas till now it used to be available for one rupee.

By the way, earlier in the year 2007, the price of matches was increased from 50 paise to one rupee.

Redmi Samsung Sony Smart TV At Discount: There will be entertainment...