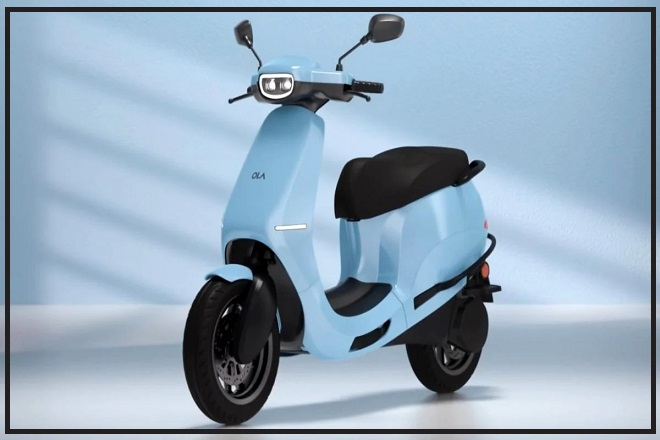 NEW DELHI: Registrations of electric two-wheelers in September saw a modest 3% month-on-month growth, according to data from the government’s VAHAN portal.

This takes penetration of electric two-wheelers to 5.1% in September, up from 4.7% in August.

The largest volume gain was seen by Ola Electric, which saw sales climb on the back of demand for its low-cost electric scooter, Ola S1.

The Bengaluru-based EV maker saw registration of 9,616 units in September, significantly improving from the lull in sales it saw in August at only 3,421 units.

“The sharp growth in sales can be attributed to Ola’s strategy of expanding its portfolio with the Ola S1.

Launched in August this year, Ola S1 became one of the most popular scooters in its segment and Ola had sold more than 10,000 S1 scooters on the first day of opening the purchase window,” Ola said in a statement.

In September, Okinawa saw 8,277 registrations, Hero Electric was at the third spot, with 8,277 units registered, followed by Ampere and Ather Energy at nearly 6,000 units respectively.

Electric products from legacy OEMs TVS and Bajaj Auto came in at nearly 4,000 and 2,600 units, respectively, in the month of September.

Google adds New Features to Gmail, Sheets and Others

THESE are Top 3 Off-Road SUVs launching in India 2023

THESE are 6 Upcoming Small Cars from Maruti, Hyundai and Tata