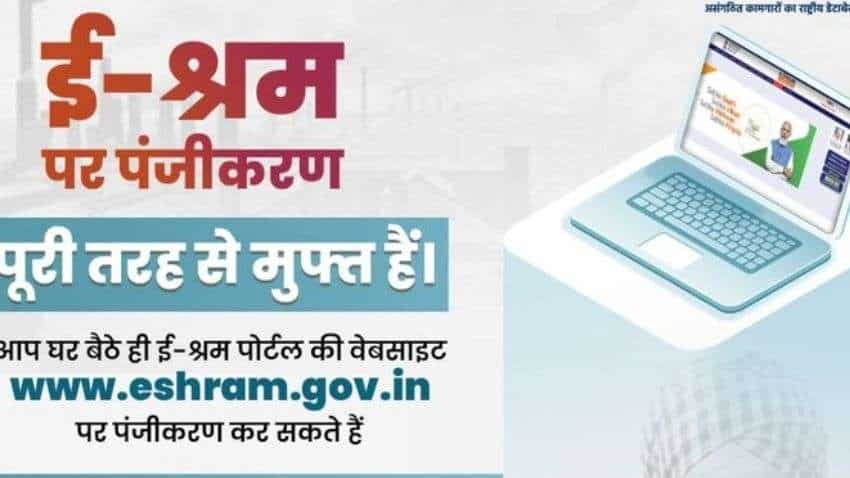 Recently, around 8 crore unorganised workers have registered on the e-shram portal. The Ministry of Labour has tweeted regarding the joining of the PM Shram Yogi Maandhan Yojana.

The recent tweet from the official Twitter handle of the Ministry of Labour said, “In relation to joining the Pradhan Mantri Shram Yogi Maandhan Yojana, visit http://maandhan.in for information regarding your eligibility or registration.”

Details of the scheme
The Pradhan Mantri Shram Yogi Maandhan is a voluntary and contributory pension scheme for unorganized workers for entry age of 18 to 40 years with monthly income of Rs.15000 or less.

Eligibility
Any unorganized worker in the age group of 18-40 years, whose job is casual in nature , such as home-based workers, street vendors, head loaders, brick kiln, cobblers, rag pickers.

with monthly income less than Rs 15,000. The worker should not be covered under any statutory social security schemes.

Benefits
If any unorganized worker subscribes the scheme and has paid regular contribution up to the age of 60 years, he will get a minimum monthly pension of Rs. 3000.

After his/ her death, spouse will receive a monthly family pension which is 50 per cent of the pension.

Who cannot apply?
It must be noted that under the scheme any worker who is covered under any statutory Social Security Scheme such as NPS, ESIC, EPFO and an income tax payee is not entitled to join the scheme.

In case of any queries and further details, the interested individuals can login to the official website at maandhan.in.