From Oct 1, Electricity Subsidy to only for Those Who ask for it 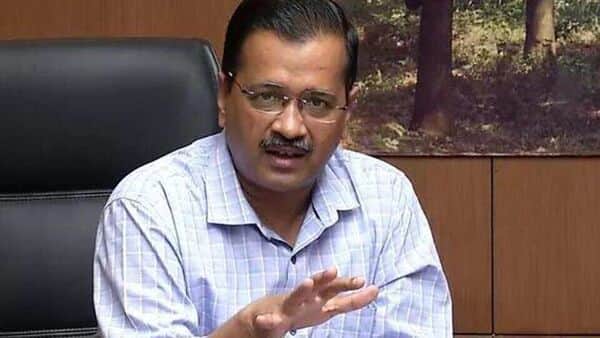 In a major decision taken in the Delhi Cabinet meeting on Thursday, Chief Minister Arvind Kejriwal said the subsidised electricity in the national capital will be given only to those who ask for it.

“People will be given a choice – whether they want it or not,” Kejriwal said.

The new rule, CM Kejriwal said, will be implemented from 1 October. The Delhi CM’s comment came in view of the criticism the government is facing in the matter.

Currently, upto 200 units electricity is free in the city and 50% subsidy is available for upto 400 units monthly consumption.

The Kejriwal-led AAP government had allocated ₹3,340 crore for the power sector for 2022-23 financial year for its Special Electricity Subsidy Scheme.

“Now cheap electricity will be optional in Delhi. That is, if a power consumer wants electricity subsidy, then he will get free or subsidised electricity from now.”

“But if someone considers himself capable, then he can tell the Delhi government that he does not want electricity subsidy and he can use normal rate electricity.

The work of asking people about this will start soon… Power subsidy will be given to those who ask for subsidised power from October 1,” the Delhi CM said.

Delhi is also facing a low coal stock, leading the state government to sound an alarm over supplying power to the national capital.

and urged the Centre to ensure adequate availability of coal for uninterrupted electricity supply in Delhi.

Share
Facebook
Twitter
Pinterest
VK
WhatsApp
Previous articleWhatsapp will charge Money for Multi-Device Support! But Only THESE Users will Be Charged
Next articleChange Old Photo on your Aadhaar Card in Simple Steps. Check How
- Advertisement -

This AI-Powered Fintech Startup Is Taking Insurance To The Masses: Find...

India’s Most Safest Cars Are Made By Tata: 5 Tata Cars...