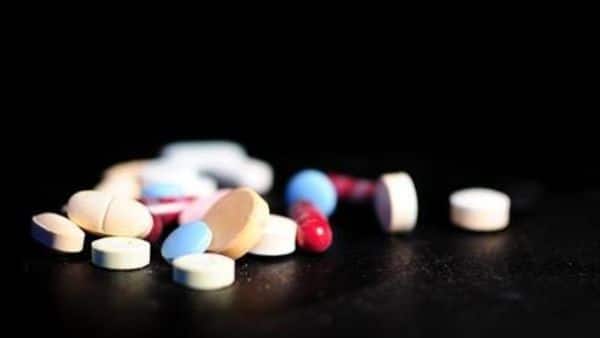 New Delhi: Tax cuts on covid-related medical supplies, cleared by the Goods and Services Tax (GST) Council, have come into effect from Monday.

The tax rate cuts on 18 classes of items will remain in force till end of September, showed a bunch of notifications issued by the Central Board of Indirect Taxes and Customs (CBIC).

While CBIC notifies the tax rates for central GST or CGST and the same for union territories and the tax rates on inter-state supplies, states issue similar orders covering state GST (SGST).

Tocilizumab, used in treating inflammatory and autoimmune conditions, and anti-fungal drug Amphotericin B do not attract any tax from Monday, while anti-viral injection Remdesivir and blood thinner Heparin attracts 5% tax, down from 12% earlier.

The tax rate on several other medical supplies including oxygen, hand sanitisers, and diagnostic kits too stand reduced to 5%, while ambulances will be taxed at a lower 12% compared to 28% earlier.

In spite of these rate reductions, non-BJP ruled states such as West Bengal, Punjab and Kerala have raised objections to the 5% tax rate on these medical supplies saying there should be full tax relief on these items till the end of the pandemic.

This has already caused severe tensions within the GST Council.

With the tax rate cuts, producers and retailers are required to immediately reduce the price to the consumer or face investigations by the Directorate General of Anti-Profiteering (DGAP).

If any producer is found to increase the base price to pocket the tax benefit meant for consumers, the anti-profiteering authorities could order the allegedly overcharged amount to the consumer or order the entity to deposit the same in designated consumer welfare funds if identifying individual buyers is not possible.

In addition to returning the overcharged amount with hefty interest, any profiteering behaviour may also invite a penalty provision, which is now in force since 1 January 2020.

Types of GST Returns and how to file: Step-by-step guide