Cars and Bikes to Be Costlier from Next Month as Govt Hikes Insurance Rates. Know More 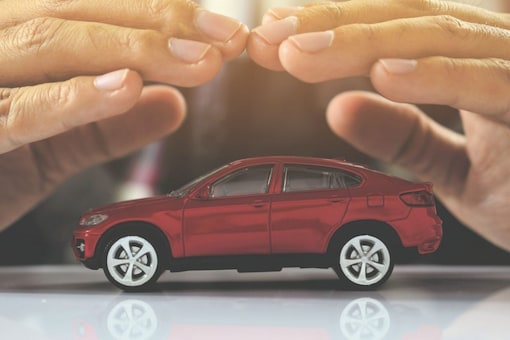 Car insurance price for four wheeler and two wheeler owners are likely to be increased from June 1 this year.

The speculation comes as the ministry of road transport and highways (MoRTH) will increase the third-party motor insurance premium for various categories of vehicles with effect from June 1, it said in a notification.

The decision is likely to jack up the cost of cars and two-wheelers, causing another reason to worry for vehicle owners in India who are already having to shell out around Rs 100 for a litre of petrol.

According to the revised insurance rates notified by the road transport ministry on Wednesday, May 26, private cars with an engine capacity of 1,000 cc will have to pay insurance rates of Rs 2,094 compared to Rs 2,072 in 2019-20.

After a two-year moratorium due to the COVID-19 pandemic, the revised third-party (TP) insurance premium will come into effect from June 1, as per a report by PTI.

Before this, third party insurance rates were notified by the Insurance Regulatory and Development Authority of India (IRDAI).

This is the first time that the road transport ministry has released the third  party insurance rates in consultation with the insurance regulator.

According to the ministry’s notification, a discount of 7.5 per cent on the premium shall be allowed for hybrid electric vehicles.

The third-party insurance cover is for other than own damage and is mandatory along with the own damage cover that a vehicle owner has to purchase.

This insurance cover is for any collateral damage to a third party, generally, a human being, caused due to a road accident.

As per the notification, a discount of 15 per cent has been provided for educational institution buses. “A discounted price of 50 per cent of the premium has been allowed to a private car registered as Vintage Car,” it said.

The car insurance premium hike comes at a time when India is already battling rising inflation, and citizens are having to shell out more cash to buy everyday products, while auto fuel prices have also increased.