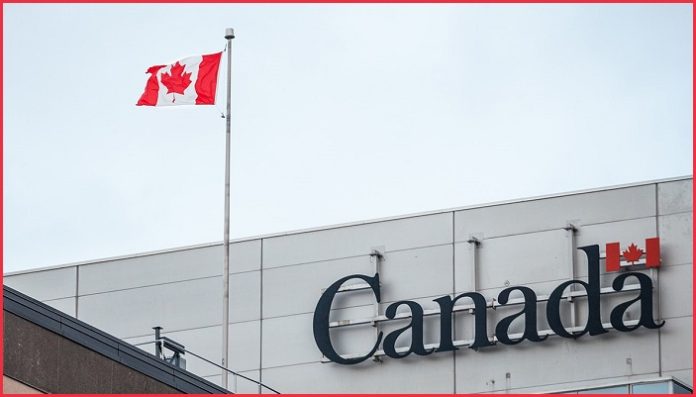 New reports have emerged that state that Canada invited express entry candidates, on September 14, with minimum comprehensive ranking system (CRS) score of 510 instead of 511, as was originally posted.

According to CIC News Report,

The difference means that people who scored at least 510 received their invitation to apply (ITA) for Canadian permanent residency.

It is important to note that it is still a relatively high score compared to other all program draws,

it is the lowest score since these types of draws resumed on July 6.

It was updated at about 3:00 p.m. eastern time this past Wednesday.

Interestingly, at the time, the page said the minimum CRS cut off was 511,

but some were reporting online that they had received an ITA with a score of 510, the report said.

Meanwhile, in another development,

Canada immigration minister Sean Fraser has informed that the country is on track to exceed its immigration goal of granting permanent residency to more than 430,000 people in 2022.

Canada resumed their all-program draws for immigration on 6 July this year.

During this time, only candidates eligible for permanent residence under the CEC or the Provincial Nominee Program (PNP) were invited to apply.

However, CEC draws were also paused in September 2021.

“What we’re seeing right now is a record number of cases come in for applications and record productivity.

But still the demand is exceeding our processing capacity for the time being,” Fraser said.

According to CIC News, until the last draw on 31 August, the number of candidates receiving ITAs grew by 250 with each draw.