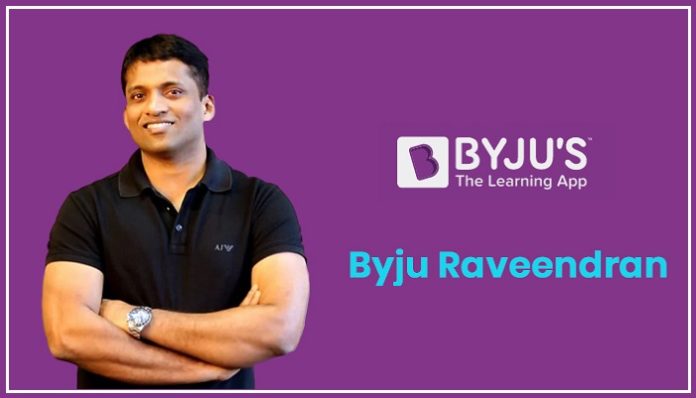 According to Byju Raveendran (Founder and CEO, Indian edutech startup), Byju’s revenue fell by 3% in the last year on a consolidated basis.

He said, “If this doesn’t break us then nothing will.”

Byju Announces Revenue after a Year: Revenue Declined by 3%

The FY21 figures show that sales fell by 3% each year to Rs 2,428 Crore on a consolidated basis from Rs 2,511crore the previous year.

After a delay of over a year, the company announced its revenues.

Modifications in revenue recognition caused the company to declare a revenue revenue of Rs 2.704 crore in FY20 filings with MCA.

However, Byju Raveendran claimed that the company had actually earned Rs 2,511 crore that year.

Byju’s has yet to submit its FY21 results to the MCA in writing. Byju’s FY20 loss has been adjusted to Rs 262 crore, a decrease from the earlier loss.

Raveendran says that streaming access was granted to many of our users during COVID due to delays in shipping. Byju’s sells SD cards and Tablets as part of its subscription.

This had to change. It was necessary to recognize the revenue over the entire period of consumption.

Reasons for Delay in Revenue Adjustment

Second, the recognition was based upon a substantial collection of credit sales as well as EMI (equated monthly payment) sales.

After the completion of collection, revenue could be recognized. These adjustments were then made.

Byju’s claims that there was a significant growth in business, but not in the revenue figures, due to changes in accounting practices. Around 40% of the revenue was delayed to later years.

The delay in reporting FY21 results was due to three factors. Raveendran says that COVID made it impossible for the company to travel, which led to delays in the audit of certain companies it acquired.

He said that both Deloitte’s recommendation to change revenue recognition and the complexity involved in the acquisitions were responsible for the delay in disclosing their findings.