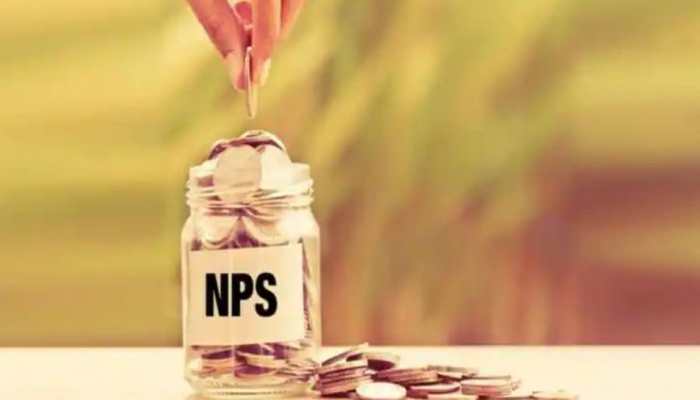 The Pension Fund Regulatory and Development Authority (PFRDA), the regulatory body supervising and regulating pensions in India, has changed a rule related to contribution to the funds via credit cards.

In what could be a setback for many investors, tier-2 accounts will now not be able to contribute to NPS via credit card.

In an official notification dated August 3, 2022, PFRDA came up with the announcement related to the change in the rule of contribution to the NPS.

“The Authority has decided to stop the facility of payment of subscriptions/contributions using credit card as a mode of payment in the Tier-II account of NPS.

Accordingly, all PoPs are advised to stop the acceptance of credit card as a mode of payment for the Tier-11 account of N PS with immediate effect,” the PFRDA said in its statement.

“This circular is issued in exercise of the powers conferred under Section 14 of Pension Fund Regulatory and Development Authority Act, 2013 to protect the interests of subscribers and to regulate, promote and ensure orderly growth of the National Pension System and pension schemes to which the Act applies,” it added in its official statement.

Meanwhile, the PFRDA and Bank of India launched the digital platform for NPS enrolment. The platform has been developed in association with K-fintech.

According to a joint statement by PFRDA and Bank of India, customers can now easily and paperlessly register an NPS (National Pension System) account by scanning a QR code.

An applicant must enter their Aadhaar number on the NPS account opening web page after scanning the QR code in order to retrieve their image and other information from DigiLocker.