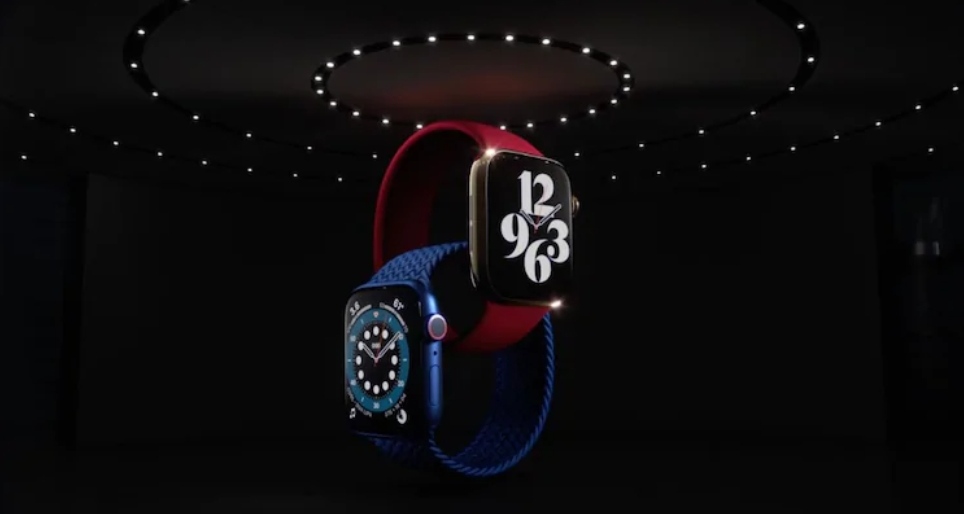 Apple Watch Series 8 CAD render has been leaked which was created based on the images and CAD files received by a source.


It reveals no design overhaul as expected, with the only noticeable change being a pair of speaker grilles instead of one.

This could mean better audio output.

The display could also get bigger.


This may be a disappointment to fans since the predecessor Series 7 was not a major upgrade over the Series 6 either and the trend will seemingly continue.

The source has also claimed to have seen the new watch in a Light Green shade, similar to iPad Air.

The dial, which is the highlight of the renders, looks similar to that of the Watch Series 7.


In order to compensate for the lack of a design makeover, it is rumored to be introducing new features.

One of those is a blood sugar monitor and a body temperature sensor.

The glucose monitoring feature could be beneficial to diabetics who currently rely on invasive methods to measure their sugar levels.

Other new features could include a fertility sensor, and improvements to the ECG and sleep tracking sensors.


All these leaks should be taken with a grain of salt, especially in this case since launch is quite some time away and the leaks could be proven untrue.

This also means that by next September, when it is supposed to be unveiled, there could also be a different design revealed.

After all, the same thing happened with the Watch Series 7, which was expected to flaunt flat edges instead of curved ones seen on previous models.

THESE WhatsApp features will ensure safety of Indian users; here’s how