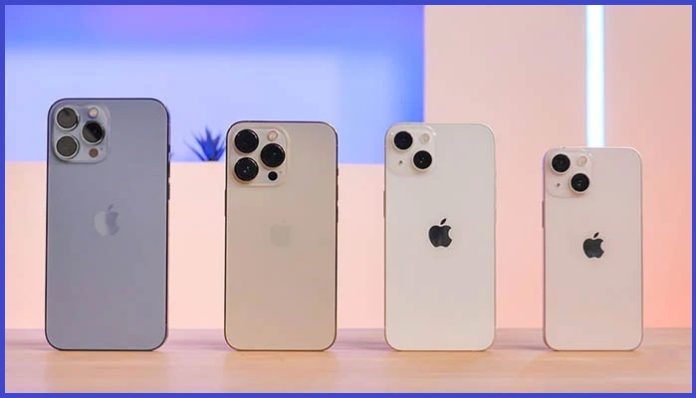 Apple has rolled out a new software update for iPhones, bringing several bug fixes and an enhancement to the Crash Detection functionality on the latest iPhone 14 series.

The new iOS 16.1.2 is now available for all users with eligible iPhone models, meaning iPhone 8 and higher.

The size of the update for different iPhone models will be different, which you can check by diving into your iPhone’s software update settings.

In the release notes for the iOS 16.1.2 update, Apple mentioned that this update “provides important security updates and the following enhancements for your iPhone,”

which include “improved compatibility with wireless carriers” and “Crash Detection optimisations on iPhone 14 and iPhone 14 Pro models.”

This update highlights the improved Crash Detection functionality on the iPhone 14 and iPhone 14 Pro models.

But right after the release of this feature, several users reported that their iPhone 14 and

iPhone 14 Pro models were erroneously triggering the Crash Detection feature when they were on a rollercoaster.

Apple had then explained that the component uses G-force sensors combined with other data to detect a crash,

but it also admitted that G-force on a rollercoaster could fool the system.

While Apple said it had improved the Crash Detection feature with the new iOS 16.1.2 update, it did not say how.

Since the functionality uses algorithms to decide if the device has been in a car crash,

the best bet is Apple has improved these algorithms to make them more accurate.

But it remains to be seen whether the Crash Detection feature will continue to be triggered on a rollercoaster after the update.

To update your iPhone, go to Settings and then General. Now, tap on the Software Update.

If available, the iOS 16.1.2 update would show up on the screen.

You can go ahead and download and install it. But before that, ensure your data is backed up, and there is enough battery. Your iPhone will restart during the installation process.