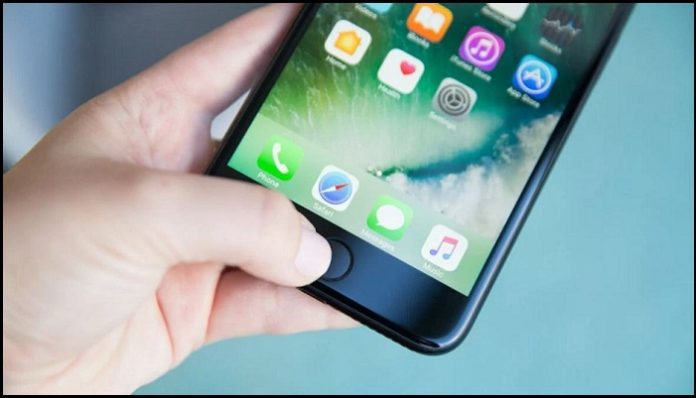 Several past reports have suggested that Apple may reintroduce Touch ID on iPhones. But these only remain rumours with zero implementation.

In his latest edition of Power On newsletter, Bloomberg’s Mark Gurman says that Apple has no plans of bringing back the Touch ID feature anytime soon.

In his newsletter, Gurman claims that Apple has tested under-screen Touch ID in recent years,

but he does not expect Touch ID to return with the iPhone 15 or other flagship models in the foreseeable future. For the unversed, Apple removed TouchID with iPhone X.

“Over the past few years, there have been discussions within Apple about bringing Touch ID back to high-end iPhones.

The company has tested in-screen Touch ID and even contemplated putting it on the power button.

At this point, I believe Face ID is here to stay and Touch ID won’t be returning to flagship iPhones—at least anytime in the foreseeable future”, Gurman writes in the newsletter.

He, however, adds that a iPhone SE model with Touch ID is still a possibility. If so, this bifurcation of Touch ID and Face ID will be similar to the company’s iPhone lineup.

Gurman says that he hasn’t “heard anything about that actually being in the pipeline.”

Gurman says that “the big iPhone 14 unveiling last month was probably it for Apple in 2022 in terms of major presentations,” suggesting that the expected iPad, Mac,

and Apple TV product launches could be announced with press releases, media briefings, and updates to Apple’s online store.

Apple is expected to bring two new Mac Minis with the M2 and M2 Pro chipsets later this year.

These may come powered with the M2 Pro and M2 Pro Max processors.

Furthermore, Apple may unveil 11-inch and 12.9-inch iPad Pros powered by M2 chipset along with an updated Apple TV set-top box with an A14 chip and a bigger RAM.

Google adds New Features to Gmail, Sheets and Others