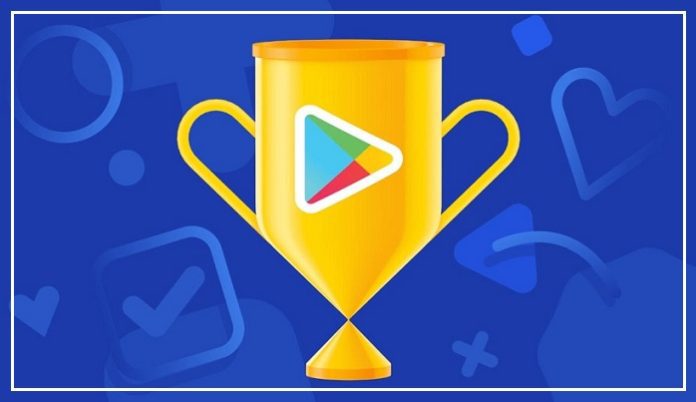 Google India has announced the winners of this year’s Google Play’s Best award. The award recognises the best apps and games on the Google Play app store for Android devices.

Google says 2022 marked the post-pandemic era for many worldwide users, including India, that relied on digital solutions for diverse needs.

In a release, the company said, “Once again, we saw apps that helped people in numerous ways, including personal growth, daily tasks, creative expression,

and business aspirations – while many experienced and immersed themselves in whole new worlds with delightful games.”

and the Best “Pick up & Play” award was awarded to Angry Birds Journey.

Dicey Dungeons got the best indie game title in 2022, and Clash of Clans got the Best Ongoing app title.

Google has also named some notable tabs for smartwatches, tablets, and Chromebooks.

Google says the company also saw the rise of Blinkit and Zepto in the Everyday Essentials category.