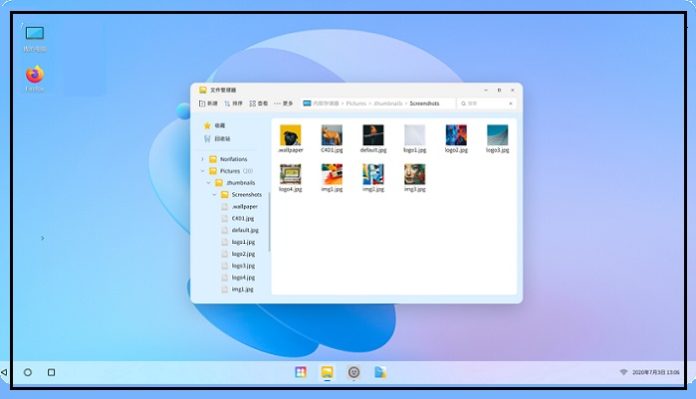 The recently unveiled OS looks like a cross between Windows and Android, as it is based on Android but has a more Windows-like appearance and feel.

It includes all the fundamental features a desktop-oriented operating system should have.

According to the company, the primary goal of developing the Orange Pi OS was to provide customers,

particularly those familiar with Windows and macOS—two of the most well-known desktop operating systems—with a comfortable and seamless user experience.

Because it is built on top of the Android OS, its users may benefit from many apps available. We don’t know much about the OS’s overall device support.

Support for the Orange Pi 5 SBC will be added soon.

The operating system is said to be based on Android 12.

We are unaware of any Android 12 SDK for the RK3399 chipset, so this could be a brand error.

When it comes to the highlights of the Orange Pi OS, it provides a Windows-like experience with a UI that has a similar overall appearance.

The company has also stated that it will soon offer a feature allowing users to switch between Windows and macOS-inspired styles and themes rapidly.