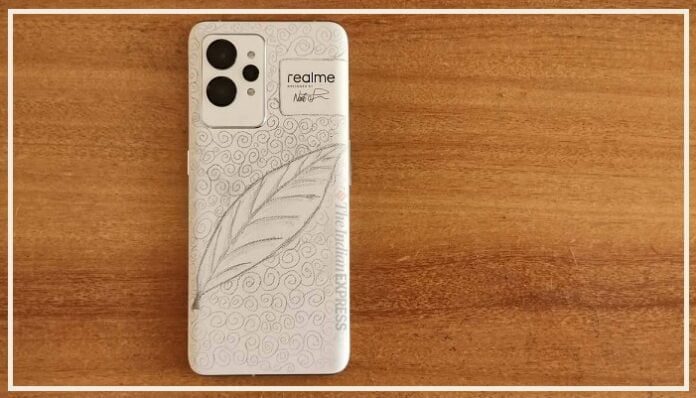 This program allows users to try the new version of RealmeUI first before others.

This program is only available for the premium GT 2 Pro model. Realme users will be able to apply for the Android 13 early access starting today.

These developments were made possible by posts from Realme Community.

According to reports, a GT 2 Pro handset must have at least 10GB free space to run Android 13. A rooted smartphone can’t be used to register for Android 13 Early Access.

First, open Settings and then click on Software Update to apply for Android 13 Early Access on GT 2 Pro.

Next, tap the three dots in the upper right corner of your screen to open the Settings menu and then click on Software update.

The process is complete when you have filled in all the details and submitted the form. Soon after beta testers are given the software, the trial build will be available.

Users can switch back to Android 12 if there are any bugs.

Realme’s Android 13 early access program is limited in number, so there is the possibility of some devices not receiving the update.

The Chinese smartphone manufacturer has not yet provided any timeline.

Oppo recently started to recruit Open Beta testers for ColorOS 13, which is based upon Android 13.

The Realme GT 2 Pro is powered by the Snapdragon 8 Gen1 SoC and Next-gen Adreno G6 GPU.

It also features the 7th Generation Qualcomm AI Engine. It has 8GB/12GB LPDDR5 RAM, and storage capacities of 128GB/256GB UFS 3.0.

This screen ratio is 92.6 percent. It also supports peak brightness of 1400 nits and 10240 levels with automatic feature.