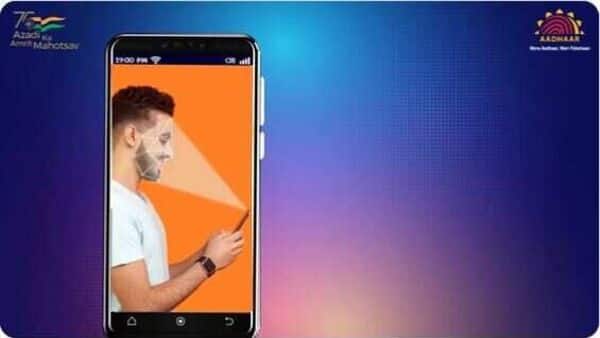 The UIDAI has made it possible after enabling Aadhaar Authentication User Agencies (AUAs) to capture Aadhaar card holders face for authentication purpose.

Now, Aadhaar card holders’ biometric data won’t go into the private hands now as it will be restored in the Central Identity Data Repository (CIDA).

On how to use this UIDAI’s newly launched Aadhaar Face RD app, the video gives this step by step guide:

4] Click at ‘Open’ tab after the Face RD app gets fully downloaded;

7] Face towards the light and move close to the camera.

During face authentication, one needs to make sure that background is clear and clean.